Recently changed in this version

With the new update, buy more ink to perfect your drawing!
We've also improved our sharing capabilities so that you can show off your skills with your friends.
So, update now, and use your ink to its fullest!
Android
»  Games
»  Word
»  Draw Something Classic

Draw Something is an Android version of Pictionary, a funny and entertaining game for everyone in which you play by drawing a word and trying that your opponent guesses it with the letters available below.

You can select your opponent randomly, by looking for the username or mail and then begin as many games as you want and play whenever you feel like to, as this is a gameplay based on turns, which makes everything easier and comfortable. The free version includes more than 900 hundred words to draw and 5 free bombs that let you explode words when they're too hard to guess.

As some users pointed out, the game would be much more interesting and even more entertaining if it included chat. OMGPOP is the developer of this fun application that has already been a success thanks to its great gameplay and the turn-based method. Don't miss it!

Draw Something is the “World’s Most Popular Drawing Game”. Have fun with your friends and family exchanging doodle art. Sketch a perfect work of art and participate in our contests. Pick up your brush and start painting now.

• You don't need artistic skills to have fun with this game. Doodles, stick figures and sense of humor are welcome.
• Enjoy the addictive turn based drawing game in Draw & Guess mode. Sketch and show your creativity with colors.
• Guess what other artists have drawn in Guess Something mode.
• Loads of new and updated words to draw! From Science to Pop Culture, we’ve got you covered.
• Make new friends through art. Challenge friends for a quick match or partner up with new ones!
• Practice drawing and unlock color packs. We’ve got all the colors of the rainbow and then some for the best sketching and painting experience!
• Get featured on our Facebook page if your painting is awesome.
• Earn badges and unlock achievements for the words you draw.

Take no prisoners and protect your King at all costs! Brought to you by the makers of Words with Friends, Chess with Friends Free is the best way to play the classic Chess board game on Android. Connect with friends and challenge them to one of the oldest, most popular strategy games in the world. Play multiple games at the same time, track your m…

Play pictionary with many friends and take turns to guess the words. Draw Something is an Android version of Pictionary, a funny and entertaining game for everyone in which you play by drawing a word and trying that your opponent guesses it with the letters available below. You can select your opponent randomly, by looking for the username or mail….

Play this amazing word game in turns and get the highest score. Scramble with Friends is finally available for Android. This is an extremely addictive word game similar to word search but with more features and an original gameplay. Your goal is to get the maximum score by spelling words. How? Simply drag you finger over the letter tiles: upwards,….

Play pictionary with many friends and take turns to guess the words. Draw Something 2 is a much more social sequel to the popular Draw Something, a mobile device version of Pictionary. This is still, a very funny and entertaining game for everyone in which you play by drawing a word and trying that your opponent guesses it with the letters availabl….

Harvest Swap is a matching puzzle game from the makers of FarmVille. Match delicious fruit and crops to help Marie and friends in new adventures on the farm and beyond. If you love Country Escape or just want something fresh and exciting, then this could be your new addiction! • 800+ levels with regular updates • Charming story scenes help tell…

Get QR code
Click the button, then use a QR code scanner to download the app directly to your Android device. 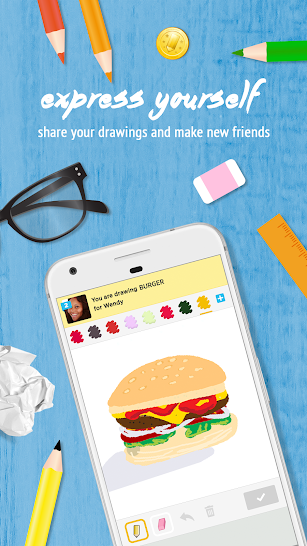 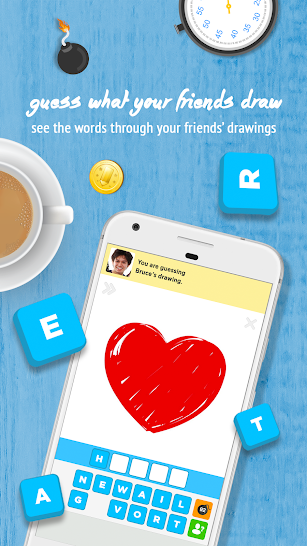 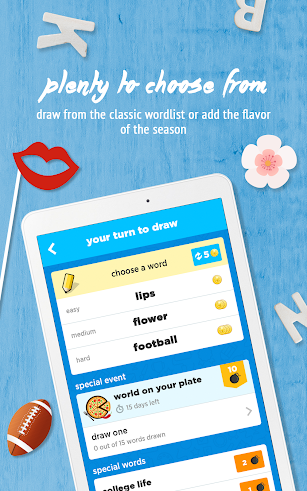 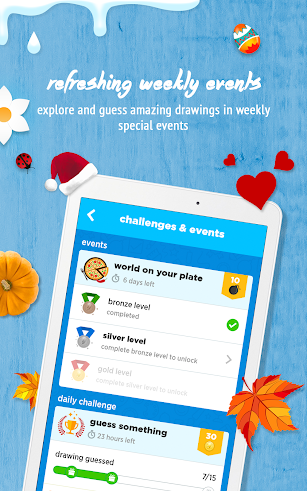 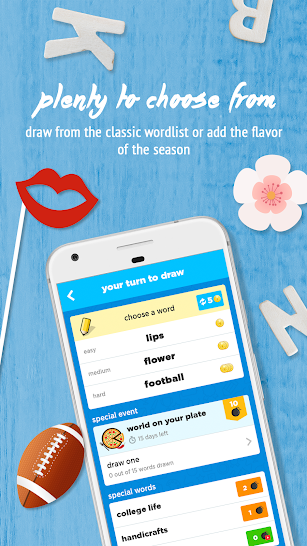 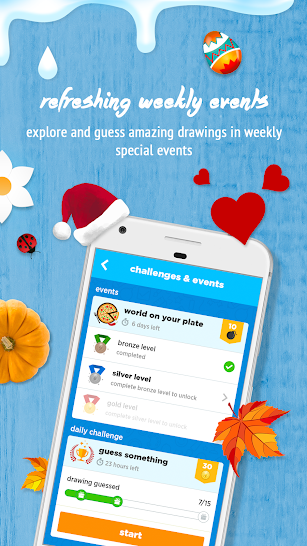 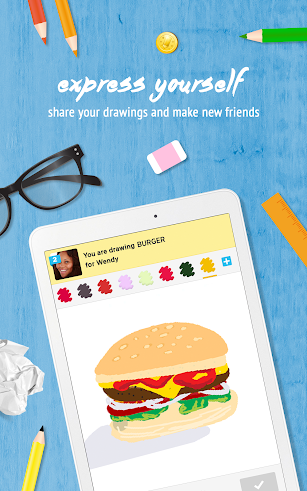 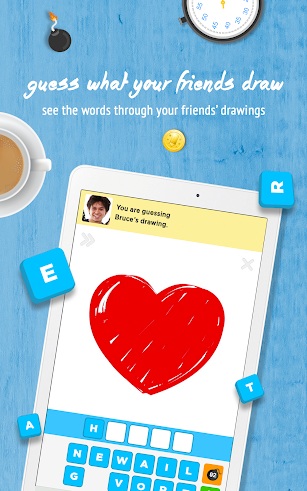 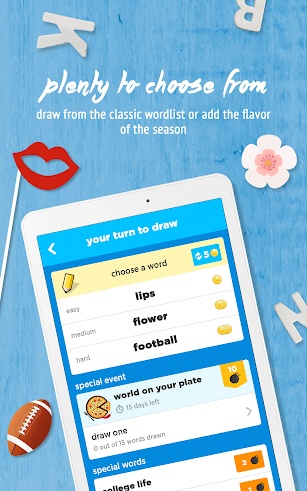 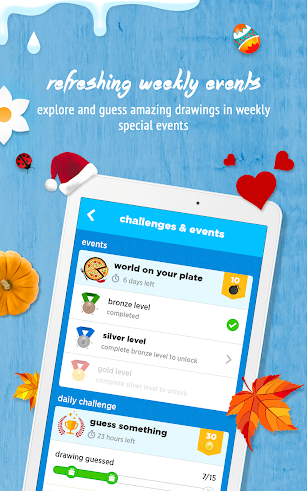 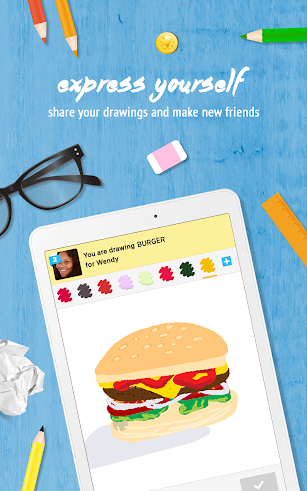 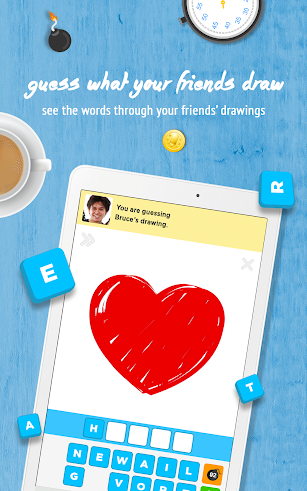